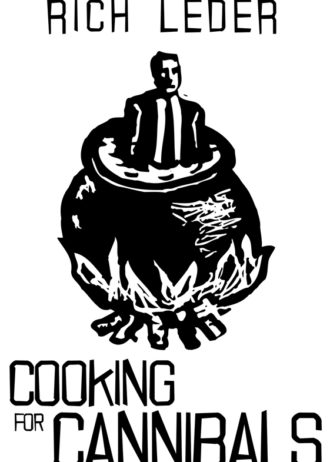 Carrie Cromer pushes the boundaries of science, not her social life. The brilliant behavioral gerontologist’s idea of a good time is hanging out with her beloved lab rats and taking care of her elderly mother and the other eccentric old folks at the nursing home. So no one is more surprised than Carrie when she steals the lab’s top-secret, experimental medicine for aging in reverse.

Two-time ex-con Johnny Fairfax dreams of culinary greatness. But when his corrupt parole officer tries to drag him from the nursing home kitchen, the suddenly young-again residents spring to his defense and murder the guy—and then request Johnny cook them an evidence-devouring dinner to satisfy their insatiable side-effect appetite.
As their unexpected mutual attraction gets hot, Carrie and Johnny find themselves caught up with the authorities who arrive to investigate the killing. But even more dangerous than the man-eating not-so-senior citizens could be the arrival of death-dealing pharmaceutical hitmen.

Can Carrie and Johnny find true love in all this bloody madness?

Cooking for Cannibals is a dark comic thriller with a heaping helping of romance. If you like fast-paced plots, unconventional characters, and humor that crosses the line, then you’ll have a feast with Rich Leder’s wild ride. 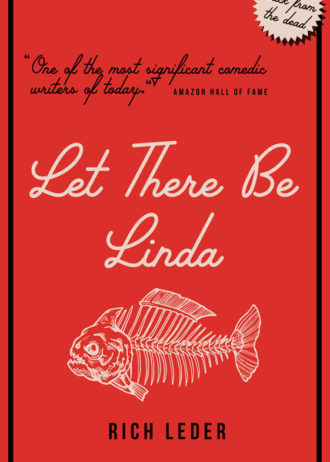 Let There Be Linda

A deranged dog.
A death-defying shakedown.
A disastrous development.

“Dark as all get-out, and funnier than just about anything else you might have read recently.”

“Definitely one of the best humor books around!”

“Definitely a five star book. Although it’s a crime novel, the best thing about Let There Be Linda is its quirky humor. It is the most absurd, extremely hilarious story I have read in a long while.” 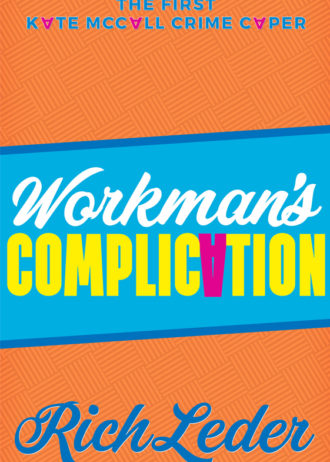 She can sing. She can dance.
But can she solve her father’s murder?

“An excellent read! I laughed out loud (and I mean belly laughs), teared up, sat on the edge of my seat, and formed a fist in solidarity with the characters. Well done Rich Leder.”

“WOW….loved this series! This is an insanely awesome book!

“This book is awesome!!! Really funny and also a great detective/mystery. The characters are great and the story is action packed.”

“A fun read! Offbeat, gritty, and refreshing all at once.” 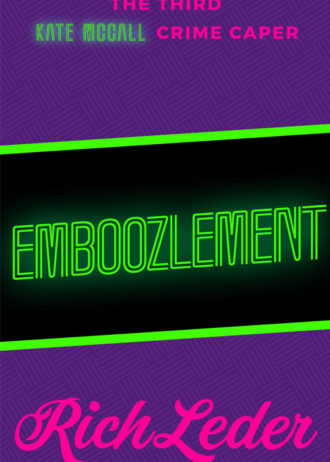 Her PI business just went off script.
But her acting skills might catch a homicidal maniac…

“Emboozlement was one of the best books I have read in a while. Murder, mystery, drama and humor intertwine to create a funny, interesting read. Who doesn’t like a good laugh? Kate McCall and her group of unique characters come alive and make you feel as though you are part of the group. I had a great time reading this book!”

“The characters are all unique and have their own funny quirks. The writing style is fast-and light. This story is a hoot!”

“A fast-paced, funny detective story with a feisty, gutsy main character. That Kate is an actress as well as a P.I. makes it all the more fun.”

“Wacky, offbeat, nerve-racking, hilarious: it will make you laugh out loud!” 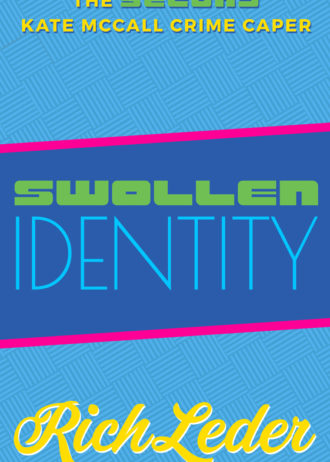 “A well written book that is laugh out loud funny!”

“Full of twists and turns, and I loved every minute of it.”

“Very well written and witty-witty-witty…the characters are fun and insane and everything in-between!”

“A hilarious story filled with quirky characters, near impossible comedic situations, and a mysterious case of stolen identity.”

“The perfect blend of mystery, humor, action, and quick-wit.” 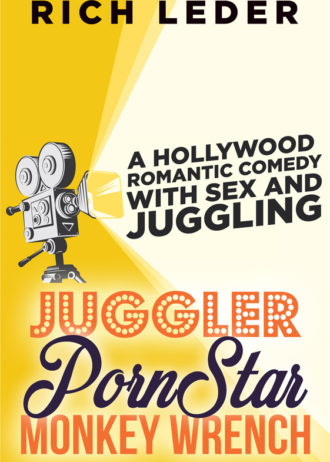 The ex took his heart, and a blank page took his mojo.
Can he resurrect romance and write again?

“Pulled me in from the first page.”

“Fresh and fun. Easy to read and enjoyable!”

“Fun, crazy and sarcastic. I want more of it!”